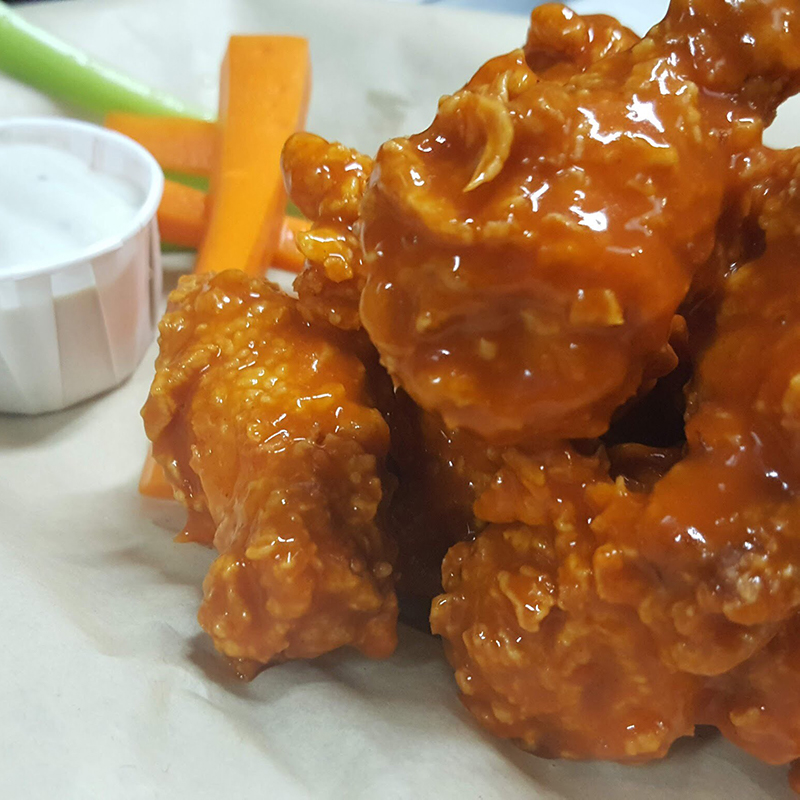 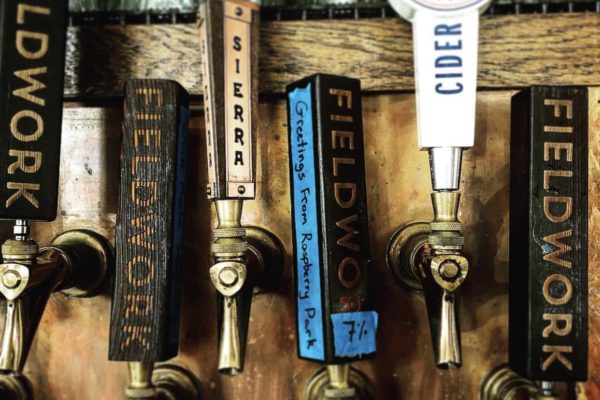 The Boardroom is now across the street North Beach sports bar of choice the Boardroom has successfully reinstalled itself across the street from its original location, where it will breathe new life into the years-vacant 1600 Powell Street restaurant space best known as the home of Capp’s Corner. With a larger footprint including room for […]